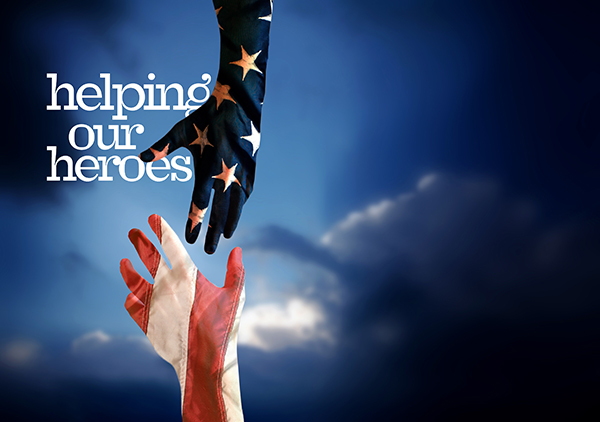 From sending a care package  to soldiers overseas to  supporting the families  they have left behind,  Gainesville is home  to a variety of  organizations  that are helping  our troops. Here are  three to know.

The Military Support Group of Alachua County is a nonprofit organization that sends care packages to men and women in uniform who are from Gainesville.

Pam Krueger, the president of the nonprofit, said it was founded in 2003 and meets at the First United Methodist Church of Alachua one evening every month.

During the meeting, the group eats a homemade dish, reads their thank-you letters from soldiers and starts packing, she said. All of the items are set up on long tables. Volunteers go up and down the rows of tables and place whatever they want into the boxes.

The boxes are filled with various items, including beef jerky, socks and reading materials.

The volunteers take their boxes to the post office and pay about $12 to have it shipped. The organization reimburses the volunteers with the confirmation of a receipt.

“It’s a touch of home,” she said. “We don’t know them personally, but we’re there for them and that’s really kind of why we do what we do.”

The group holds a fundraiser at Applebee’s Neighborhood Grill twice every year, where the organization’s volunteers make the food themselves. The nonprofit also sells umbrellas, shirts, cookbooks, jewelry, magnets and coasters to raise money.

Krueger said the support group is open to anyone and doesn’t require membership fees. The community can get involved by supporting fundraising events, donating needed items or by attending a meeting to pack boxes.

During World War I, soldiers wanted an organization where they could socialize with other veterans. Over time, the American Legion has transformed into one of the largest nonprofit organizations for veterans in the country.

Officially named the American Legion Haisley Lynch Post 16 in Gainesville, the organization was chartered in June 1919, before it was nationally recognized, making it the oldest post in Florida. Not only does it provide a place for soldiers and veterans to socialize, but it also works to provide benefits for veterans and their families and serves as an advocate for veterans’ rights in the public sector.

The Legion has four pillars on which it operates: Veterans Affairs and Rehabilitation; National Security; Americanism; and Children and Youth. For veterans’ affairs and rehabilitation, the Legion is heavily involved with the Malcom Randall VA Medical Center. Many of its members, or legionnaires, volunteer at the hospital to help patients with any needs they may have.

The Legion’s Heroes to Hometown program is for severely injured soldiers who return from Afghanistan or Iraq and are not able to live in their homes anymore because they are not wheelchair-accessible. The program connects these soldiers to other veterans and provides various resources such as housing assistance, temporary financial assistance, family support and home and vehicle adaptation.

The second pillar, national security, focuses on supporting troops and advocating for veterans’ rights among politicians and lobbyists. According to one post officer, the Legion uses this pillar to protect veterans.

“We fight on the hill for the infrastructure of our armed forces to support our freedoms and have quality of life in the service,” said Vickie Van Buren, the commander of Post 16.

The third pillar focuses on Americanism. The Legion does several things to uphold this pillar, such as having members go to schools in the area to teach classes about flag etiquette and help people with voter registration.

Many of their fundraisers raise money for the Legion’s other charities. The Legacy Run, an event where the Riders will ride the organization’s motorcycles a couple thousand miles cross-country is one of the Legion’s largest fundraisers. This benefits the Legacy Scholarship Fund, a college scholarship fund offered to children of fallen soldiers and airmen.

The fourth and final pillar, children and youth, focuses on programs that seek to protect children, particularly against issues such as media violence, child pornography and exploitation.

The Warrior Institute for Rehabilitation and Optimal Conditioning 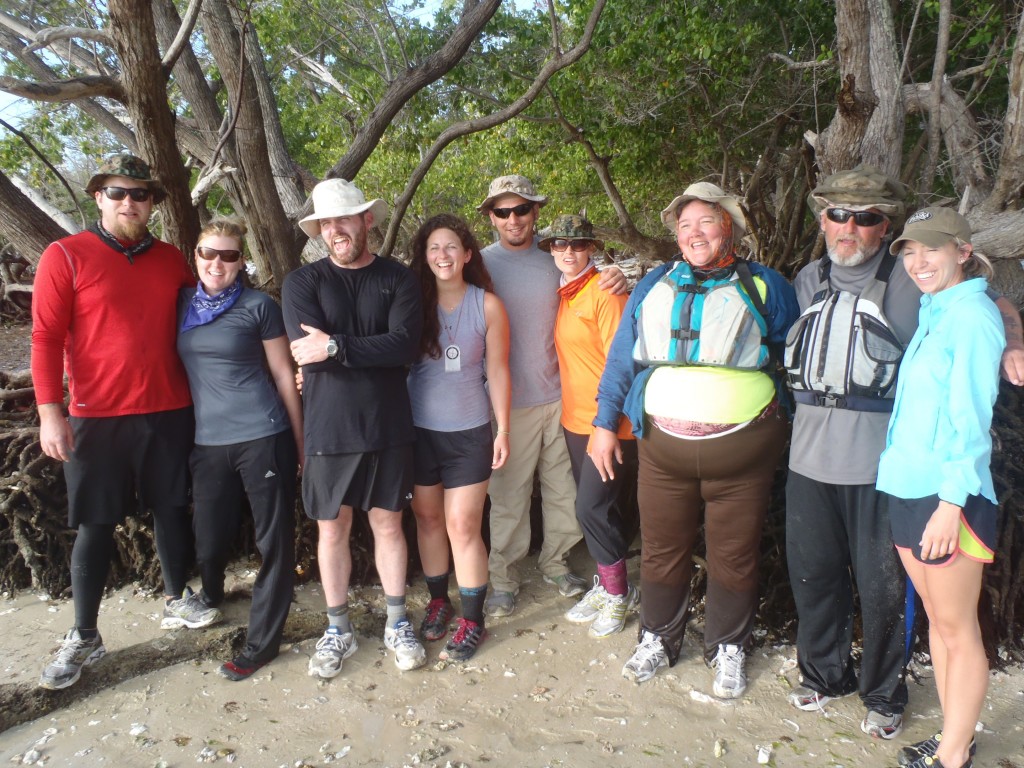 The Warrior Institute for Rehabilitation and Optimal Conditioning is dedicated to helping military service members, veterans and their families. The organization, which will open its Gainesville location on July 20, provides biofeedback and recreational therapy to members suffering from brain injuries or Post Traumatic Stress Disorder (PTSD).

Biofeedback is a technology-based training technique to help individuals learn to control their emotional and physical responses to stress.

“There [are] a lot of issues with veterans who come back after being deployed,” said Tonia Zyburt, program director. “Our goal is to increase the quality of life and to help people readjust to the community”

Spreading the local word is crucial, she said, especially letting veterans know that there are programs available for them in the community.

“We just really want to give these services to the folks in the community that need them,” Zyburt said.